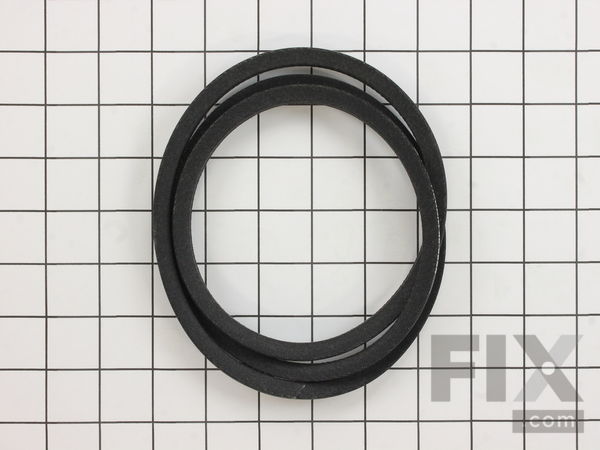 See part 30 in the diagram 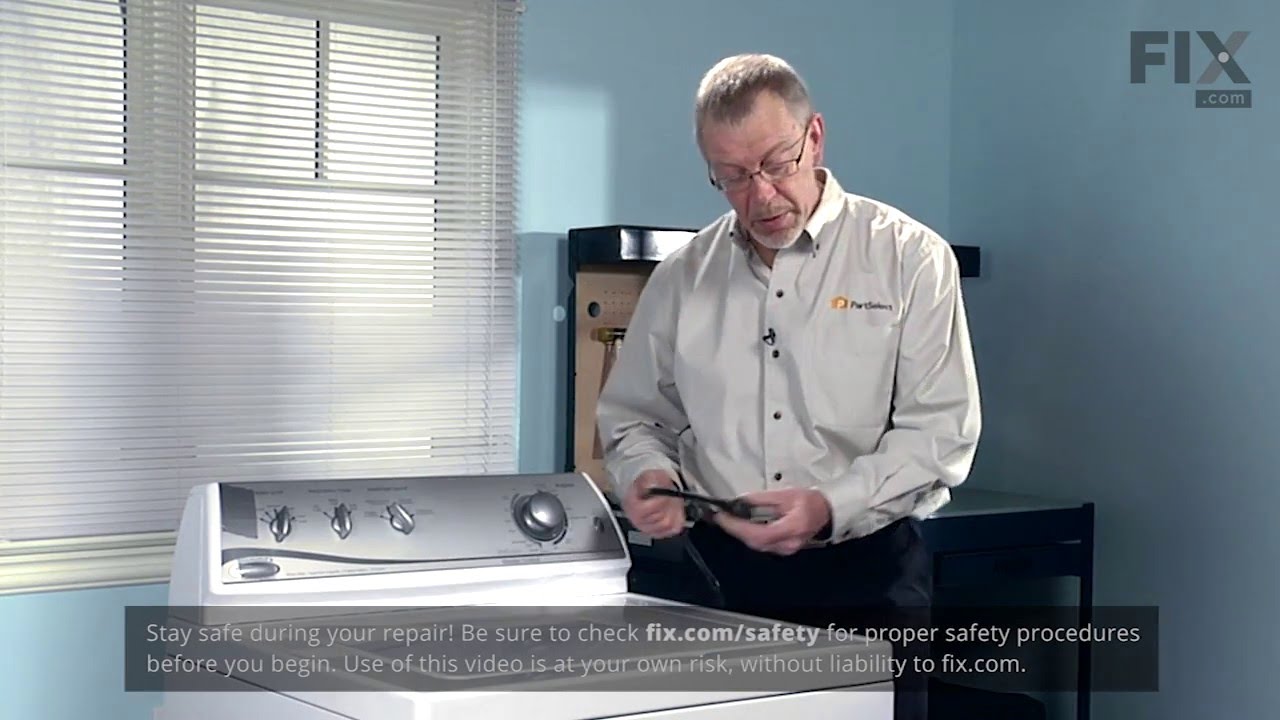 This V-style drive belt is about 51" long and 3/8" wide. This part is made to slip on the motor pulley to bring the basket up to the speed required and this makes the belt encounter wear and tear.

Ask our experts a question about this part and we'll get back to you as soon as possible!

1 question answered by our experts.
Sort by:
Search filter: Clear Filter
Your search term must have 3 or more characters.
Keep searches simple. Use keywords, e.g. "leaking", "pump", "broken" or "fit".
Sorry, we couldn't find any existing answers that matched.
Try using some different or simpler keywords, or submit your new question by using the "Ask a Question" button above!
Arthur
WASHER STARTS NORMAL AGITATING THEN IN BETWEEN THESE A SNAPPING SOUND EVERY OTHER AGITATION SOUND THEN EVENTUALLY GOES AWAY?
For model number ATW4675YQ1

Hello Arthur, Thank you for the question. We suggest checking the Washer Drive Pulley for wear or damage. We hope this helps! 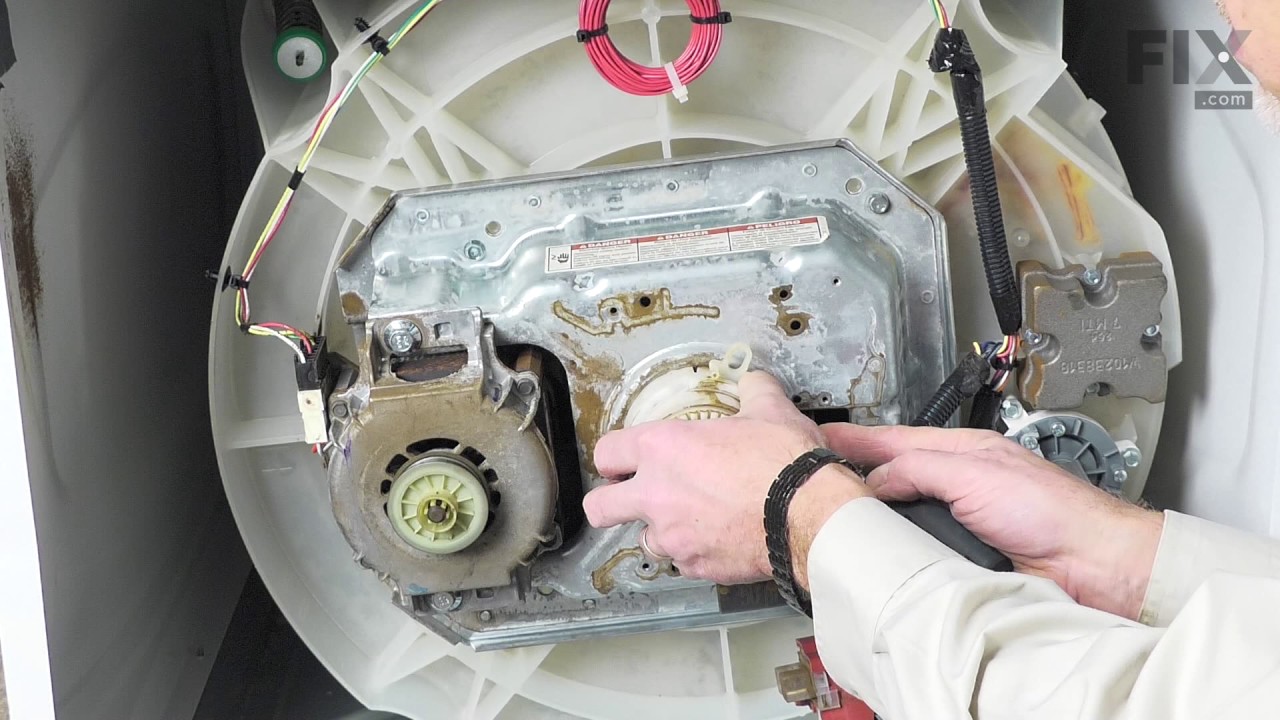 Was this helpful?
Thank you for voting!
Related Parts:
Washer Drive Pulley
$56.39
In Stock
✖
Ask a Question
Ask our experts a question on this part and we'll respond as soon as we can.
Something went wrong. Please try again later.
Your Question Has Been Submitted!
Our experts will send you an email as soon as your question has been answered.