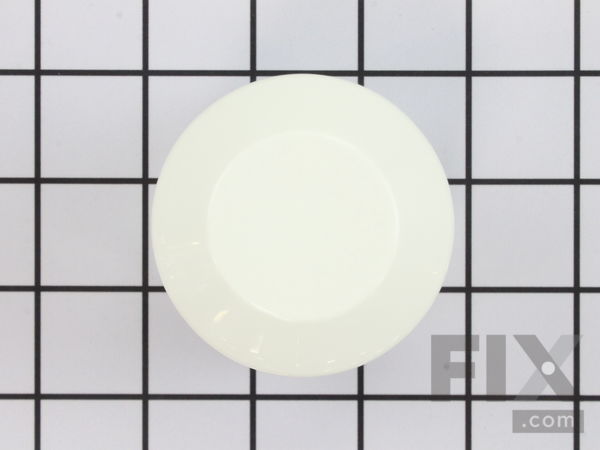 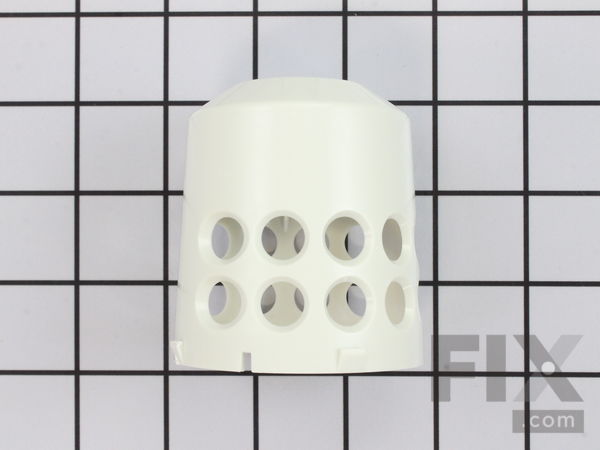 Average Repair Rating: 2.0 / 5.0, 1 reviews.
Sort by:
Search filter: Clear Filter
Your search term must have 3 or more characters.
Keep searches simple. Use keywords, e.g. "leaking", "pump", "broken" or "fit".
Sorry, we couldn't find any existing installation instruction that matched.
E12 on display--Electrolux washer.
I received the E12 error. Beforehand, the machine was making a lot of grinding noise and the water wouldn't drain. I called the number and they required that I give them the model number, which I did not have handy so, I hung up. I found the model number but decided to look the error up on in youtube. Sure enough there were was a video -- a guy was fixing his E12, not the exact same model but, the concept was the same -- the water pump was broken. I'm fairly handy so, I said "I can do this." So, I set my washer on it's side, dismantled. Nice part about the repair was after I set the washer on it's side and took the back off, there was semi-easy access to the parts involved. Yes, the water pump was messed up. I found this site from Mr. Google and the cool thing was, they had a diagram so, I ordered the parts that I thought I would need. Good price. Parts arrived next day, even though I ordered them on MLK day. Since I made sure that I knew how the parts were supposed to be re-assembled, I reassembled but, my first try, there was a leak. Second try, the same. Third try, I dis-assembled all of the new parts, making sure that all of the clamps (those clamps were the most difficult part) were tight and hoses set as good as I could get them. I turned the machine on...presto--it worked. Reassembled everything, set the machine on it's side to reconnect the pedestal, moved it back in place, turned it on....another error F-something, I think. I looked the code up and it was control panel. At that point, I thought I really screwed something up. But, I must have got some water on the control panel when I set it back on it's side. I went to bed, got up in the morning, tested the washer...100% in working order--BRAVO! I think my parts were $150 which included the next day delivery. Definitely beats getting robbed by a service tech, my usual experience with onsite assistance. Thank you....I have the magnetic business card hanging on my downstairs refrigerator.
2 of 2 people found this instruction helpful.
Was this instruction helpful to you?
Thank you for voting!
Back to Top