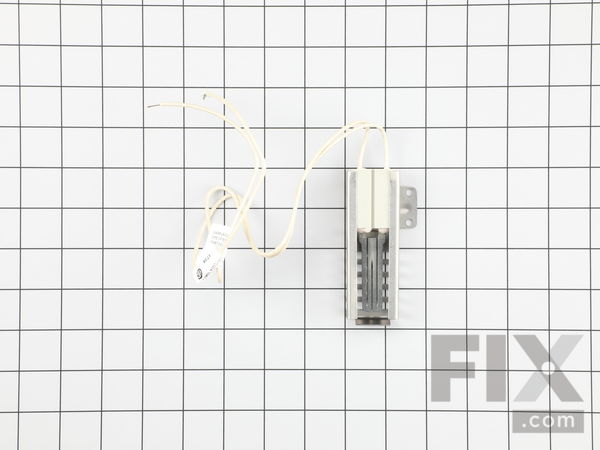 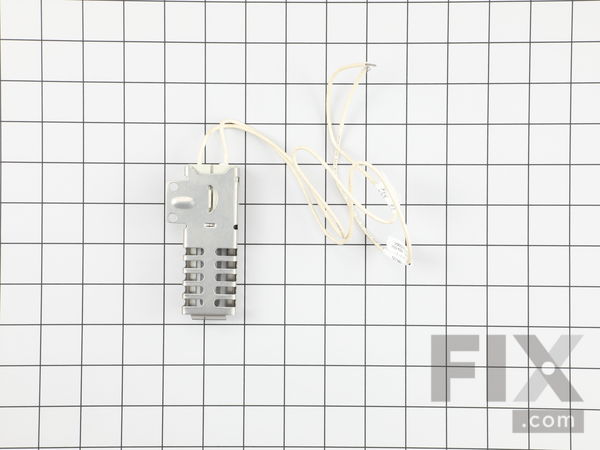 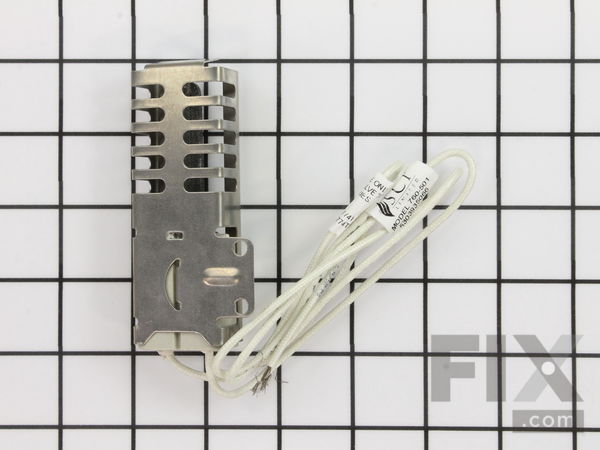 This flat style gas oven igniter has an amperage range between 3.2 to 3.6. This part comes with two ceramic wire nuts.