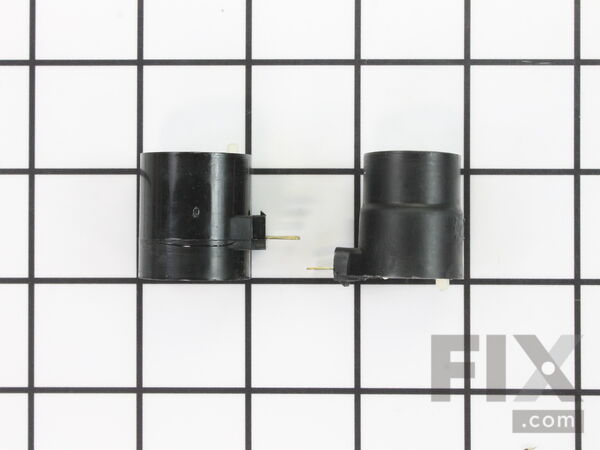 This OEM kit comes with two ignition coils (one three-terminal boost/hold coil, and one two-terminal secondary coil). Usually only one of them burns out, but you should replace them as a set as both have to be operational for the gas valve to open. The primary purpose of the part is to open the gas valve and allow the gas to enter the burner. This is a safety mechanism to make sure that there is never an unsafe buildup of gas inside the appliance. You will find the coils attached to the dryer gas valve. This is not an uncommon repair; it can fail due to normal material fatigue over time. To test your current parts, watch the burner, and if the igniter glows for a while and then shuts off without the gas is igniting, it usually means one of these coils is bad.