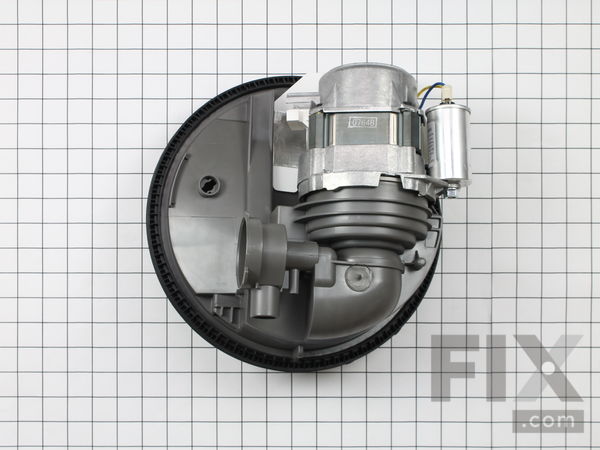 See part 14 in the diagram 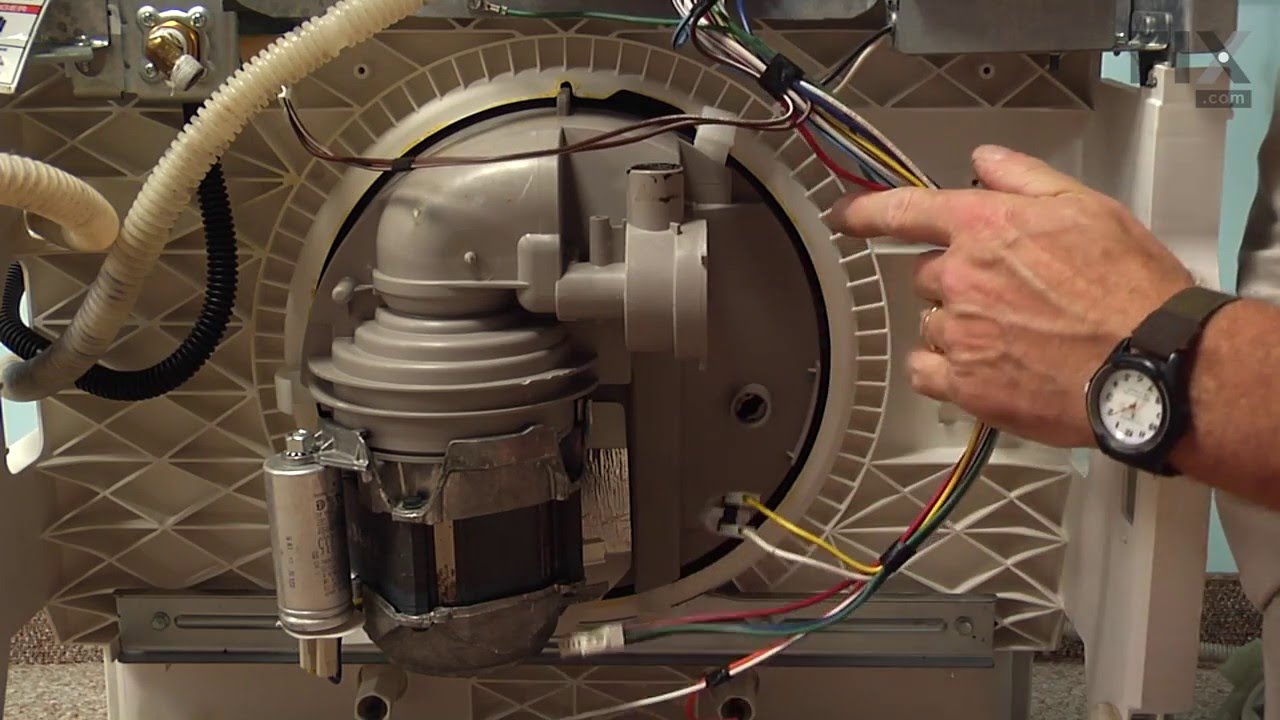 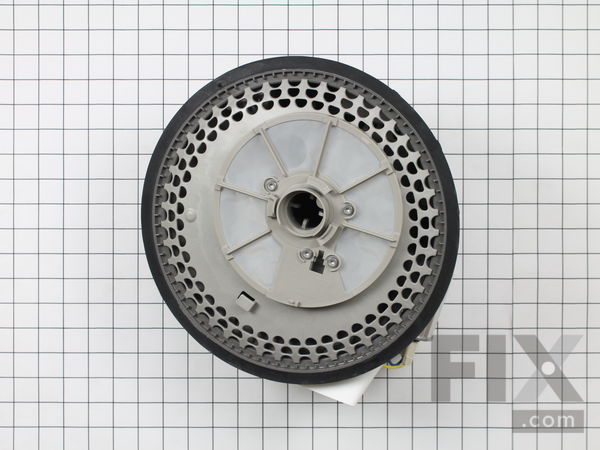 *** This part no longer includes the Chopper Assembly as per the Manufacturer *** The part functions by spinning the impeller of the circulation pump, which is used to move the water through the spray arms during the wash cycle.

Average Repair Rating: 2.9 / 5.0, 7 reviews.
Sort by:
Search filter: Clear Filter
Your search term must have 3 or more characters.
Keep searches simple. Use keywords, e.g. "leaking", "pump", "broken" or "fit".
Sorry, we couldn't find any existing installation instruction that matched.
The dishwasher was making a howling noise, probably due to the pump being scaled, from our hard water. It then quit working completely.
Step 1: Disconnected it electrically; all i had to do was unplug it. I didn't need to disconnect the drain hose, because it had an extension installed on it. I did have to remove the lower panel, and then shut off the water supply, and disconnect the supply line. I also had to remove both dish racks, the conduit to the upper rack sprayer arm, and the lower sprayer arm.
Step 2: I then lowered the front legs of the dishwasher, and removed the screws from the upper mounting brackets. I then slid the dishwasher out, folded the insulation up from the back side of it, and then laid it on its back on a towel, to absorb any water that would leak out during the pump replacement.
Step 3: I then disconnected all electrical connections to the pump unit, and removed the water level sensor, and the drain pump. I then removed the three retaining clips holding the pump unit in place, and removed the pump unit.
Step 4: In installing the new pump unit, it is difficult to align the slots for the retaining clips. I had to use a pry bar to position the pump unit so I could slide the clips back into place. I then reinstalled the drain pump, and the water level sensor.
Step 5: I then tipped the dishwasher back upright, once I confirmed the pump unit was installed correctly. In the process of sliding the dishwasher back into its cavity, I discovered I had to hold the water supply line, and feed it through the frame bracket as I slid the dishwasher back in, so it would be up forward far enough to reconnect it. I also had to put the electrical plug back in as I was sliding the dishwasher back in.
Step 6: Once the dishwasher was back in its cavity, I had to lower the front feet to raise the unit up so I could reattach the upper brackets on the underside of the counter. Once everything was reconnected, I opened the water supply valve, and ran a full cycle empty, just to make sure everything was working properly.