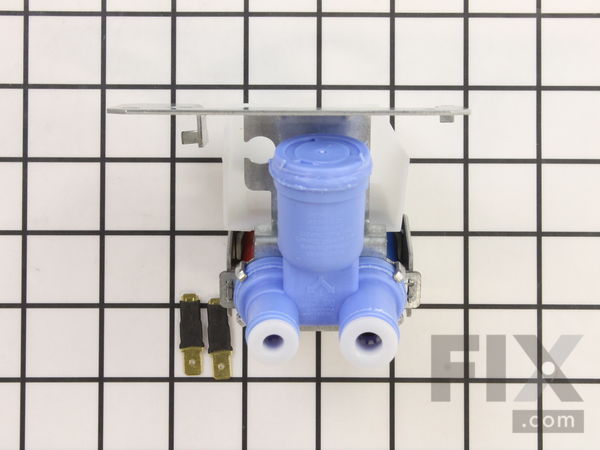 See part 800 in the diagram 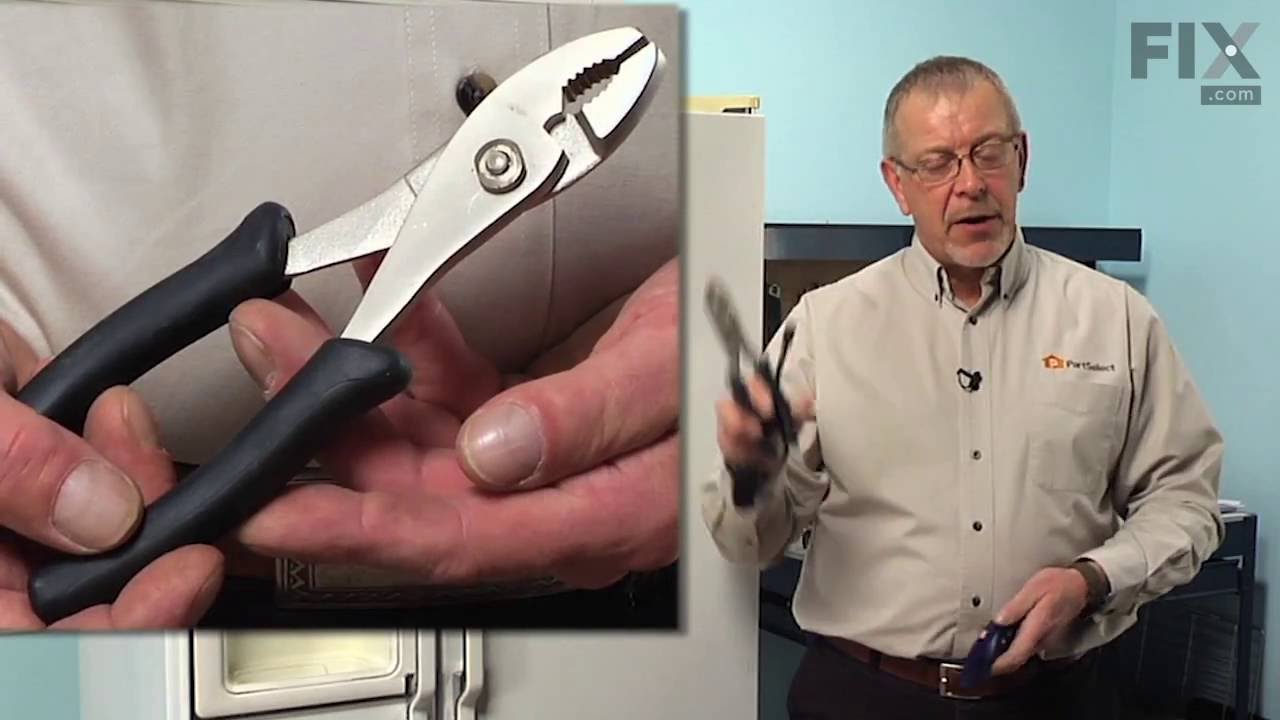 This valve comes with 1/4" compression inlet. NOTE: This part comes with new quick connections. To install - cut retaining nuts off of existing plastic water lines and gently push them into new valve. To remove - depress ring that the tube slides into.

Ask our experts a question about this part and we'll get back to you as soon as possible!

1 question answered by our experts.
Sort by:
Search filter: Clear Filter
Your search term must have 3 or more characters.
Keep searches simple. Use keywords, e.g. "leaking", "pump", "broken" or "fit".
Sorry, we couldn't find any existing answers that matched.
Try using some different or simpler keywords, or submit your new question by using the "Ask a Question" button above!
Charles
What is the part number for the Dual Inlet Water Valve for GE fridge PSC23MGPBWW.
For model number psc23mgpbww

Hi Charles, Thank you for your question. The part number listed under your model number for the water inlet valve is FIX16226572. If you need help placing an order for it, customer service is open 7 days a week and anyone will be happy to assist you. Please feel free to give us a call. We look forward to hearing from you!
Was this helpful?
Thank you for voting!
Related Parts:
WATER VALVE WITH GUARD
$91.99
In Stock
✖
Ask a Question
Ask our experts a question on this part and we'll respond as soon as we can.
Something went wrong. Please try again later.
Your Question Has Been Submitted!
Our experts will send you an email as soon as your question has been answered.