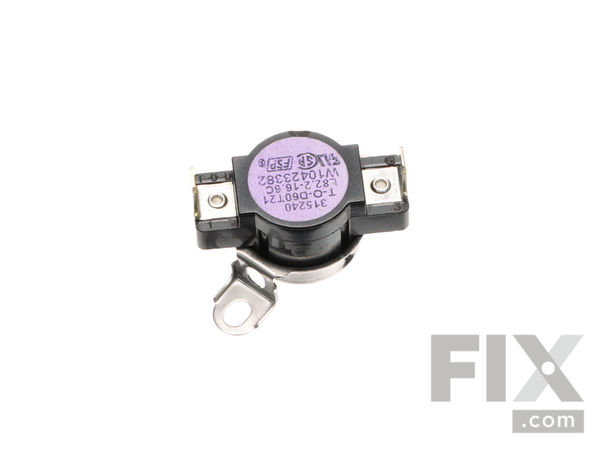 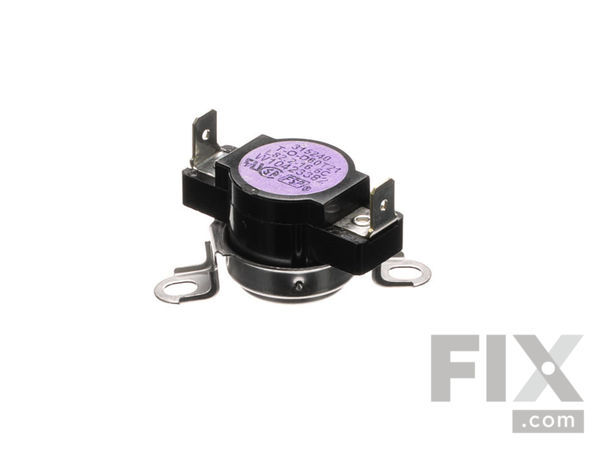 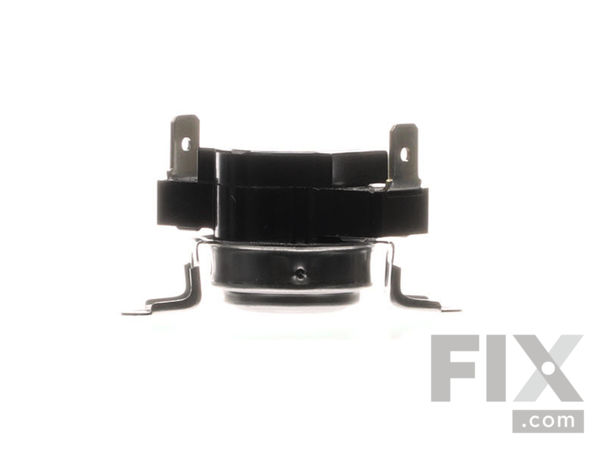 This OEM high-limit thermostat kit includes the thermal cut-off fuse and the high-limit thermostat. The purpose of this part is to cut-off power to the dryer when it overheats. Common indications that this part requires replacement are if your dryer will not start, it is overheating, or no heat is coming from the dryer at all. Please note that the manufacturer has made updates to this part so it may look different from the original.